Every military branch spends considerable amounts of time, resources, and energy on training leaders. Each has plans and programs to develop their members and raise up new generations of leaders who conform to their ideal. They have a goal and a path to follow. They forge ahead relentlessly shaping young minds year after year into particular molds. 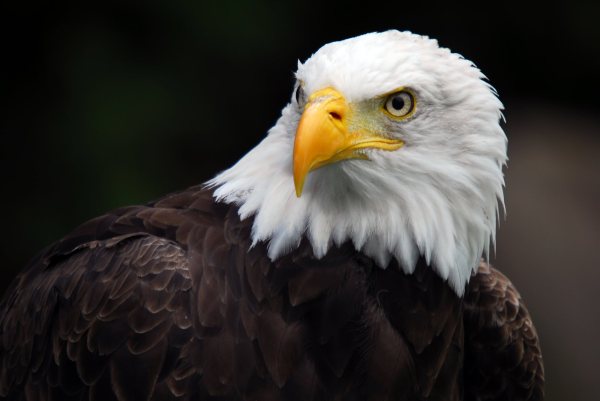 I can’t tell you how many times I attended classes, seminars, and academies focused on training leadership skills. Each had a different approach and often shared wildly dissimilar material. Yet, taken as a whole they only scratched the surface of leadership.

Sure, they taught me how to write reports, track metric data, and administer people and programs. They taught the organizational vision and policies and used great, big, impressive phrases like “fostering a shared mental model” and “challenging entrenched paradigms.” But they never really taught me how to lead people.

More than anything in my life, observing leaders, both good and bad, taught me more about leadership than any class or seminar. I learned from leaders around me what powerful and influential leadership looked like even if it was small in scope or scale. It prepared me to step into challenging roles with a measure of confidence…not necessarily success.

What are you doing to prepare yourself to lead? Not everyone can become a great leader. However, just like in the Disney Movie Ratatouille we find that greatness can come from anywhere or anyone.

Brothers and sisters, I myself don’t think I’ve reached it, but I do this one thing: I forget about the things behind me and reach out for the things ahead of me. The goal I pursue is the prize of God’s upward call in Christ Jesus. Philippians 3:13-14

I have found that the greatest leaders are not necessarily found at the helm of great ships or as the CEOs of the most successful corporations. They may not even be heads of state, captains of business and industry, or leaders of global religious sects. Some of the greatest leaders you will ever meet may have a small impact in the grand scheme of things, but that impact fills the reach of the influence they do have whether it is a small team or a following of millions. They saturate situations with their influence.

The most interesting leader I know is Jesus. Yep, you heard correctly. Jesus – the Prince of Peace, the Messiah, the Alpha and the Omega, and the Son of God. His influence changed history.

His influential reach can be seen today as it has grown from such humble beginnings. He probably never traveled more than about 250 miles from where he was born (Bethlehem to Egypt). He had between 11-70 dedicated followers (the 12 Disciples minus Judas, and the 70 he sent out on mission two-by-two) with an average audience of several thousand (think about the feeding of the 5,000 and the 4,000). However, according to NPR, in 2010 Christianity was estimated to have 2.2 billion adherents.

Bu that wasn’t the end of the story. His grave is empty. He is seated on the throne of heaven at the right hand of his Father, and He has given us His authority to see the things of heaven made manifest on earth through the indwelling of the Holy Spirit.

So, as the leader of a global enterprise (as described on TBN by Pastor J. John), Jesus has much to teach us about leadership. His life and teachings shed light on a kingdom perspective of leadership. Learn from the best. Study the life of the one who is the King above all Kings.

4 thoughts on “Daring to Become a Leader”

Incredible salad with my best friend for lunch on the Malibu Pier. Yum!
New blog posted. https://wp.me/p7wb2r-d0
New blog post with an update on ministry is up on our blog site!
A great night just sipping tea and spending time together! #tuesdaytea
Beginning August 4th (next Wednesday) we will be hosting Wednesday Wandering from 6-8pm. We will be meeting each week except the last week of every month. Journey with us as we gather to worship, pray, and study God's Word! It will be a great time wandering through Scripture and seeing where the Spirit leads us! We look forward to seeing you there.
Loading Comments...
%d bloggers like this: